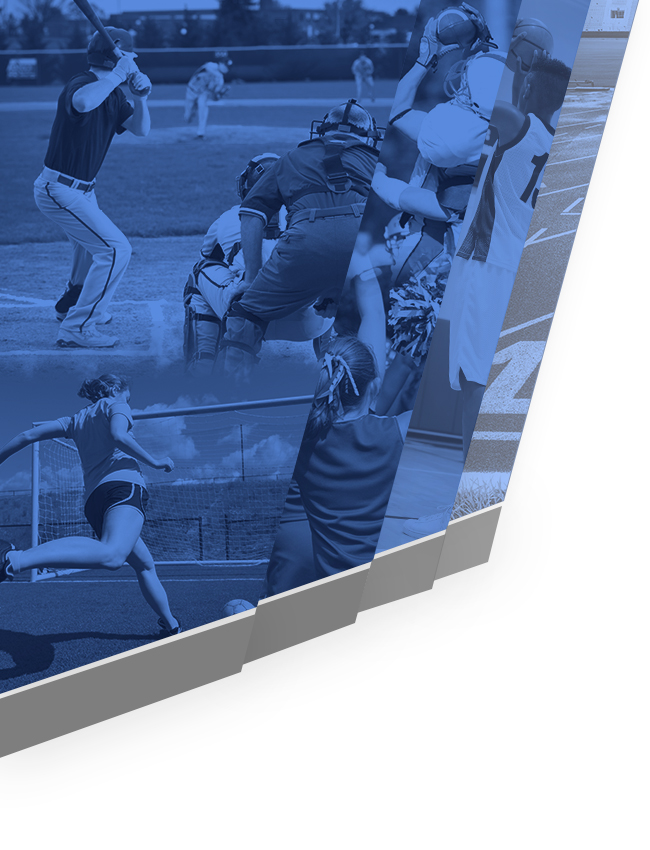 Last Satuday the Hopkins Wrestling team took to the road.  They ventured up to the Falcon Invitational to wrestle with some of West Michigan’s toughest competition.  There were a number of state wrestlers to challenge our team.  Although Hopkins did well as a team by ranking 10th out of the 16 teams, they did not leave unscathed.  Jimmy Renberg recieved his first loss of the season by Isaac Jensen, a state-ranked wrestler from Allendale and Kyle Cooper reinjured a nagging shoulder injury.  It is still early in the season, and to the wrestling team this was just a bump in the road.